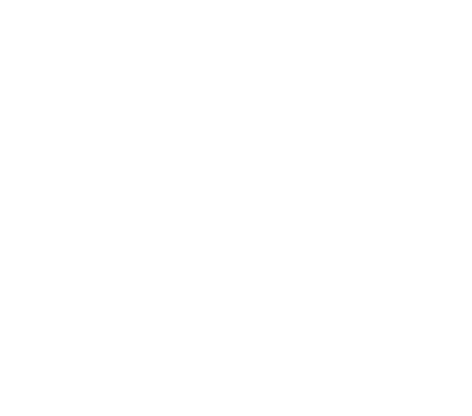 MENU
A
BOUTIQUE
BRANDING
FIRM
how we solve problems. 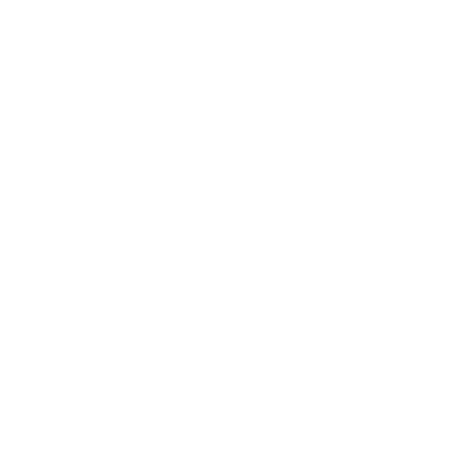 Cure Bowl
2019
THE PROBLEM
What if buying a ticket to a football game could cure cancer? That was the question we asked together in 2015. Now, five years and $3.6 million later, we helped The Cure Bowl become a global leader in the fight against breast cancer.
‍
What they needed now was a way to involve the entire city of Orlando, not just the sporting world. Our job was to create a campaign that rang true to both internal teams involved and external ears.
Transforming an event
into a tradition
WHAT WE DID
Campaign Strategy
Messaging & Copywriting
Video Production
Design
Photography
THE THINKING
“Bringing teams together to find a cure for cancer.” That’s been the mission since day one. After five years, it became clear that it wasn’t just the football teams who were a part of the cause. We came up with a campaign that spotlighted all the teams involved — the researchers, the survivors, and best of all, The City Beautiful.
APPLICATION
+ Brand messaging realignment with executive team
+ Internal and external campaign design
+ Marketing team collaboration
+ Presentation tool kit for sponsors and partnerships
+ Event coverage, visual media promotion
THE RESULTS
A new stadium, record-breaking funding, and a downtown parade that marched on for a half-mile. 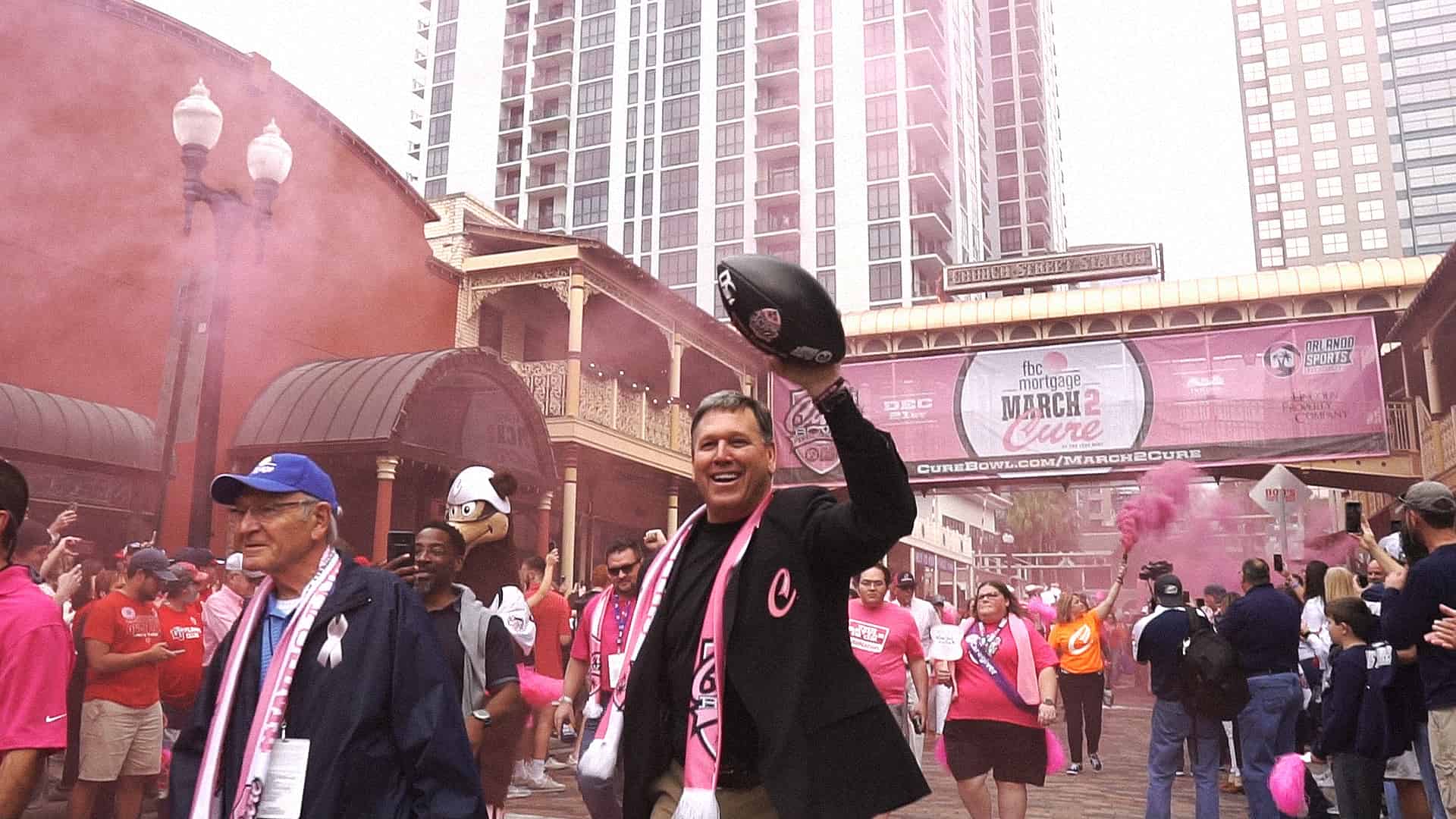 The March 2 Cure
Good campaigns make people feel good. Great ones get them marching down the streets. So we figured a march was in order. What better way to celebrate the new venue than by parading from downtown to its doorstep, a sea of pink. The March 2 Cure was our new city tradition. It involved survivors, marching bands, and thousands of participants. City engagement? Check. 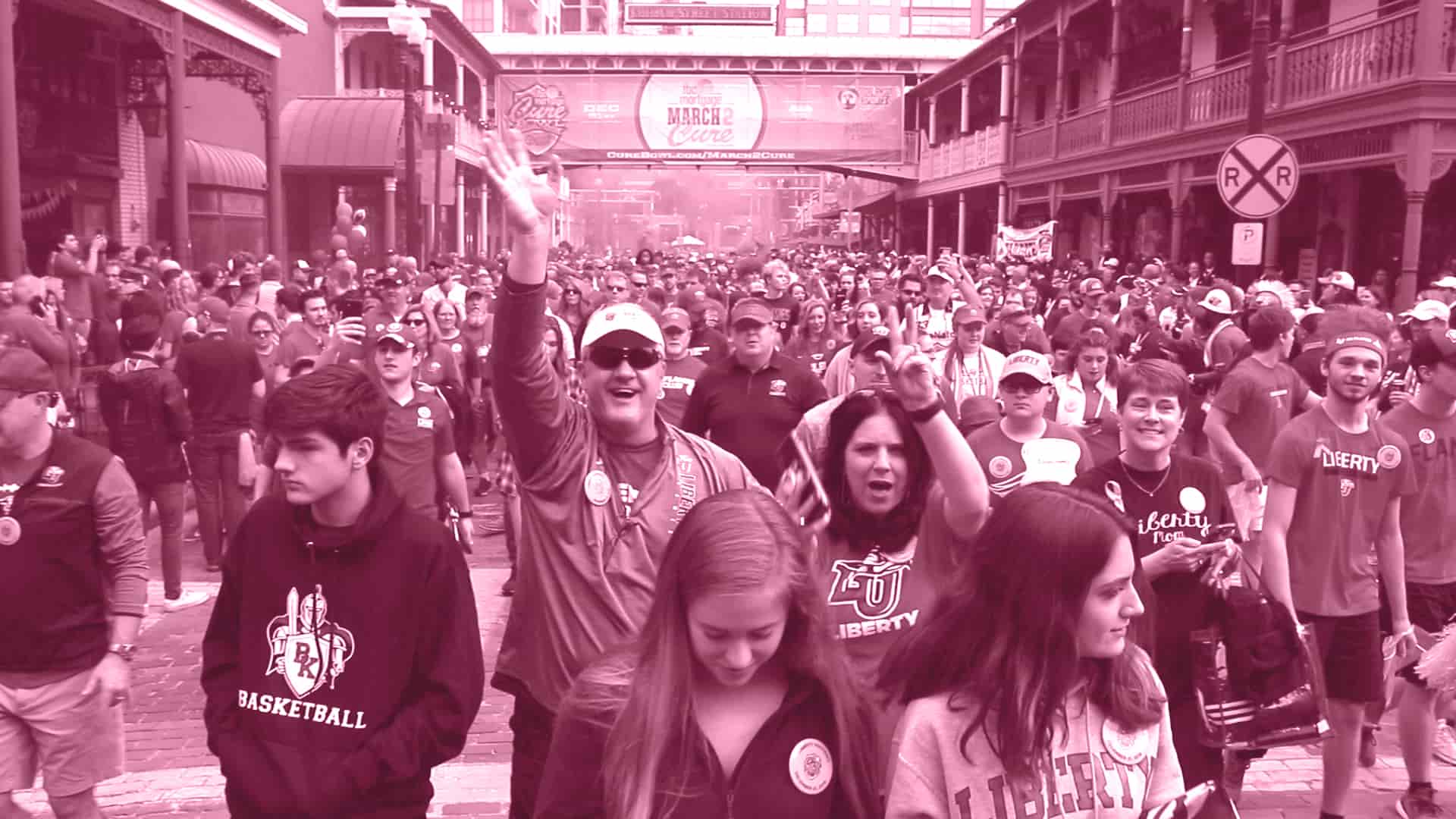 We wanted to tell the stories of all the people involved.
The result was a video series that showcased their own passionate connection to the cause.

The Cancer Assassin
Meet Dr. Annette Khaled. Her team, like many others in Orlando, is working to cure cancer in our lifetime. Thanks to the money raised by The Cure Bowl, she was able to make a major advancement in cancer treatment — by stopping a cancer cell’s ability to spread as it dies. These stories helped create the foundation for our campaign and allowed The Cure Bowl to redefine itself beyond a football game. 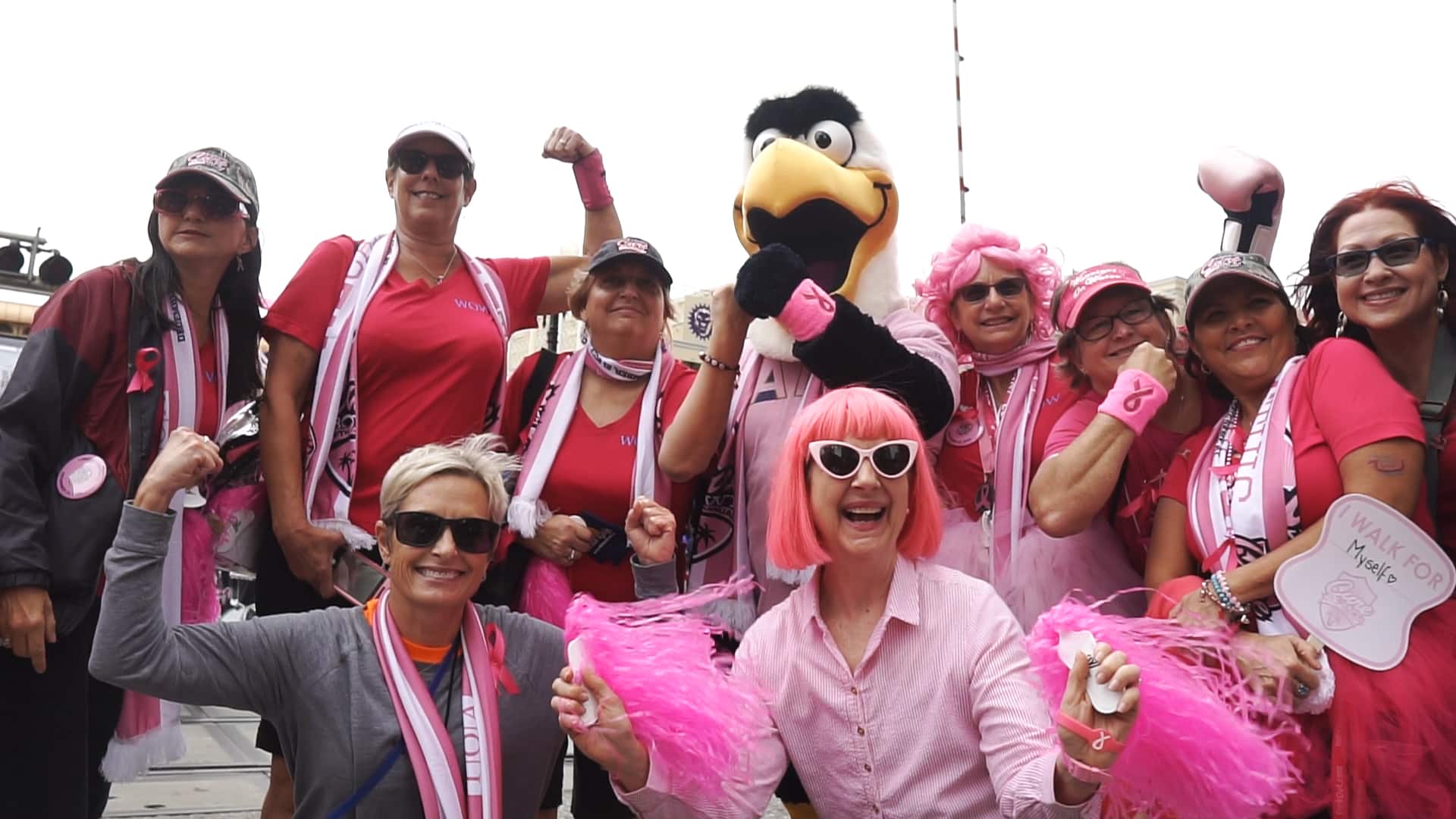 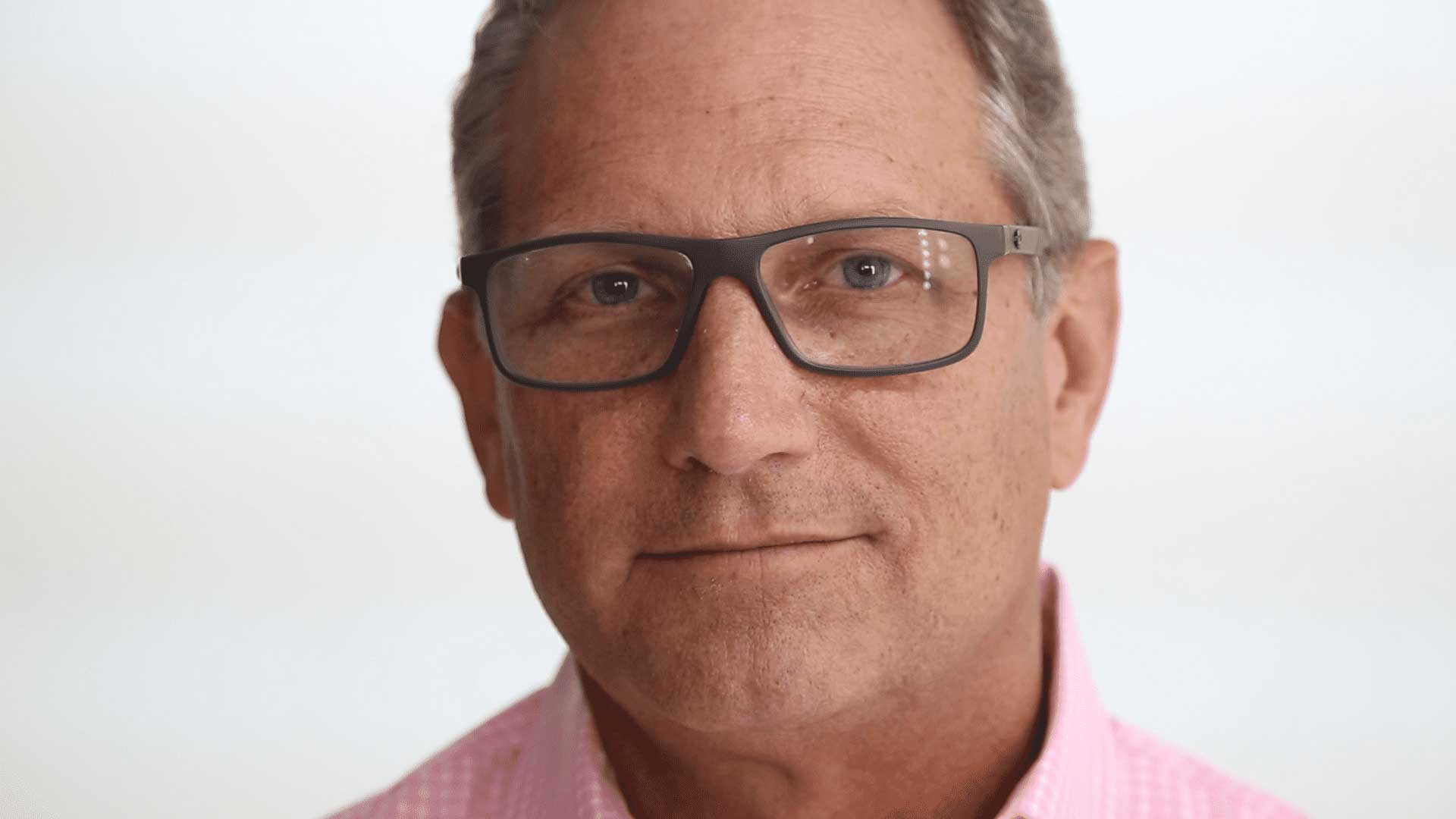 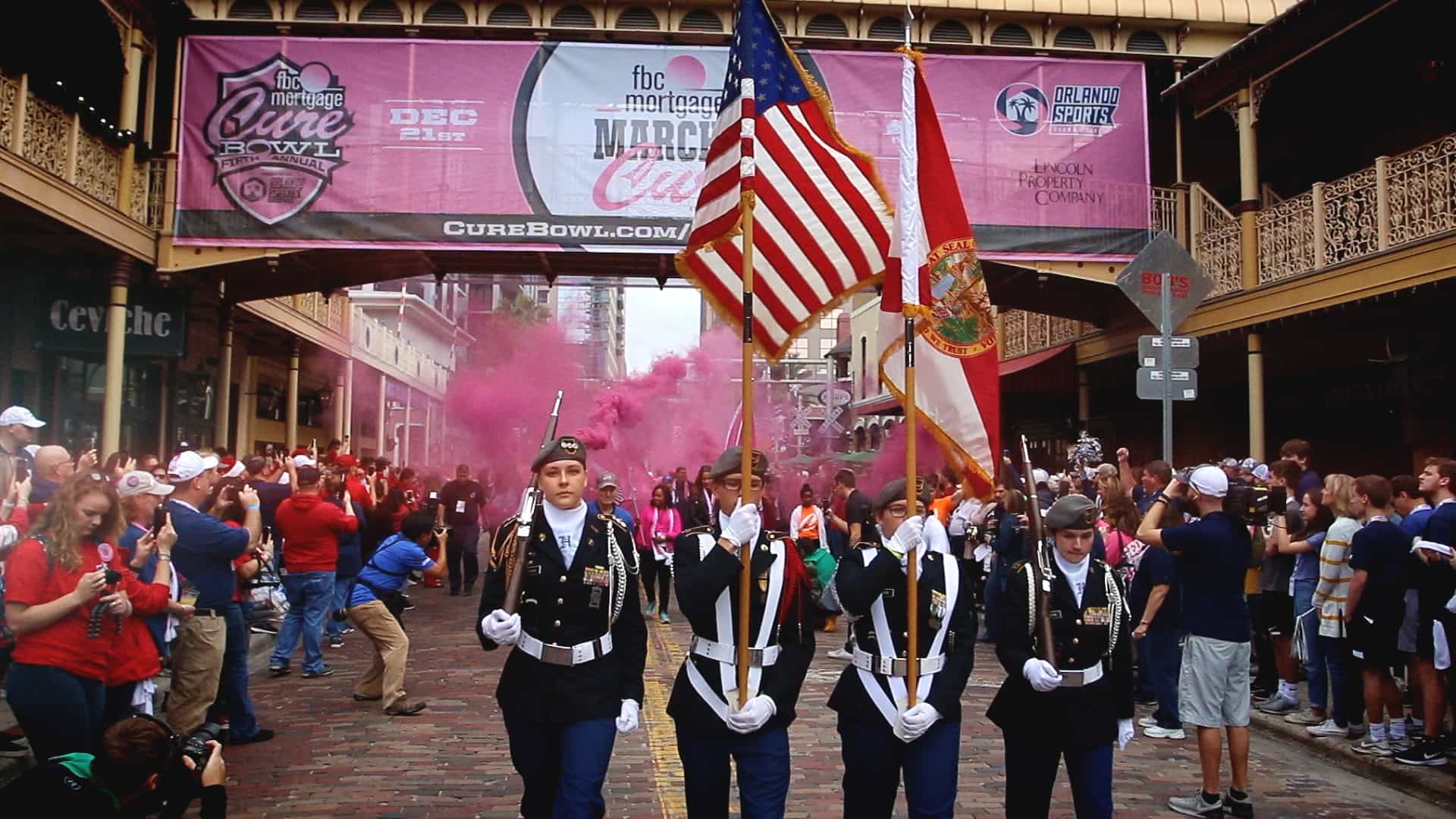 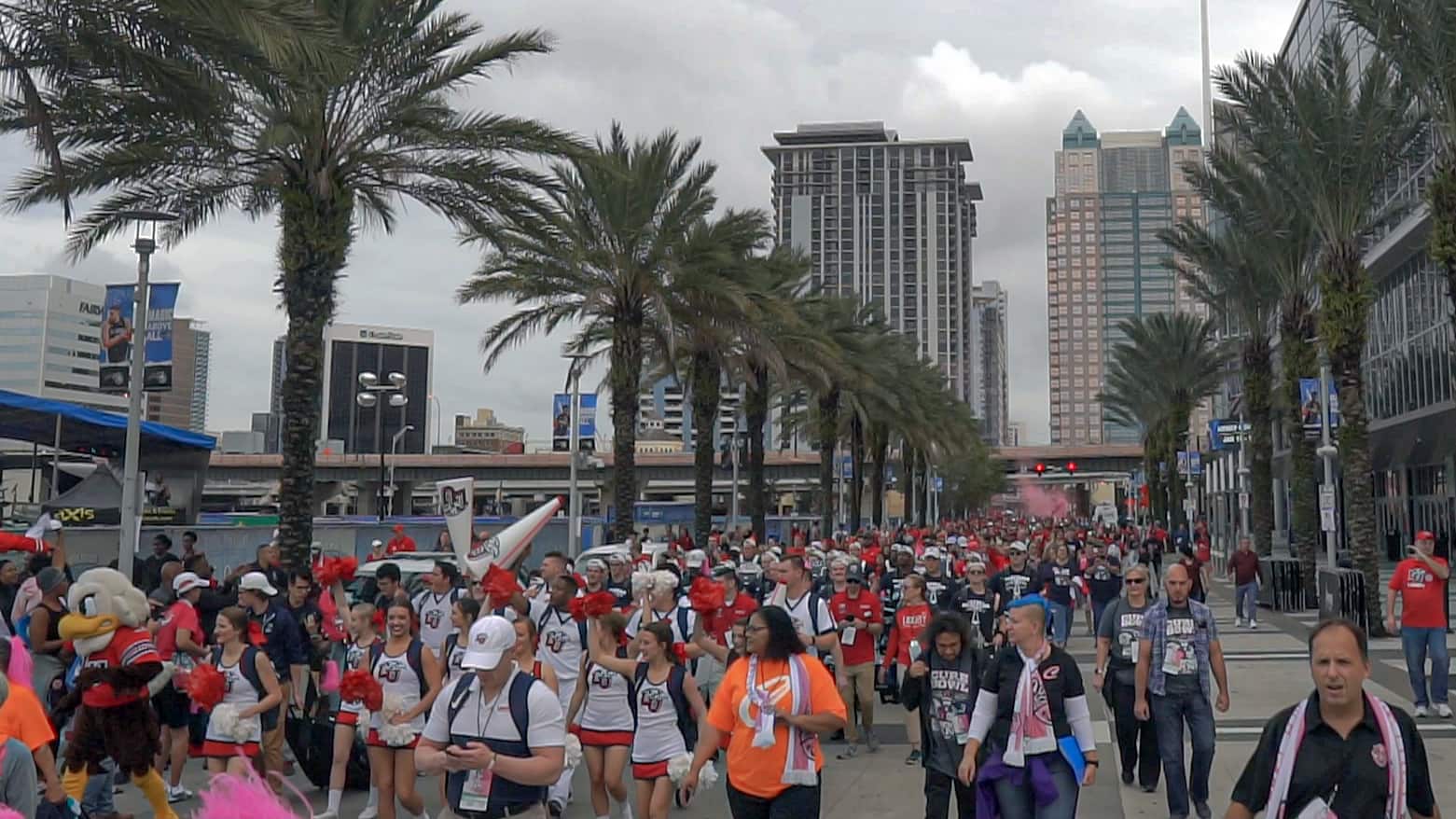 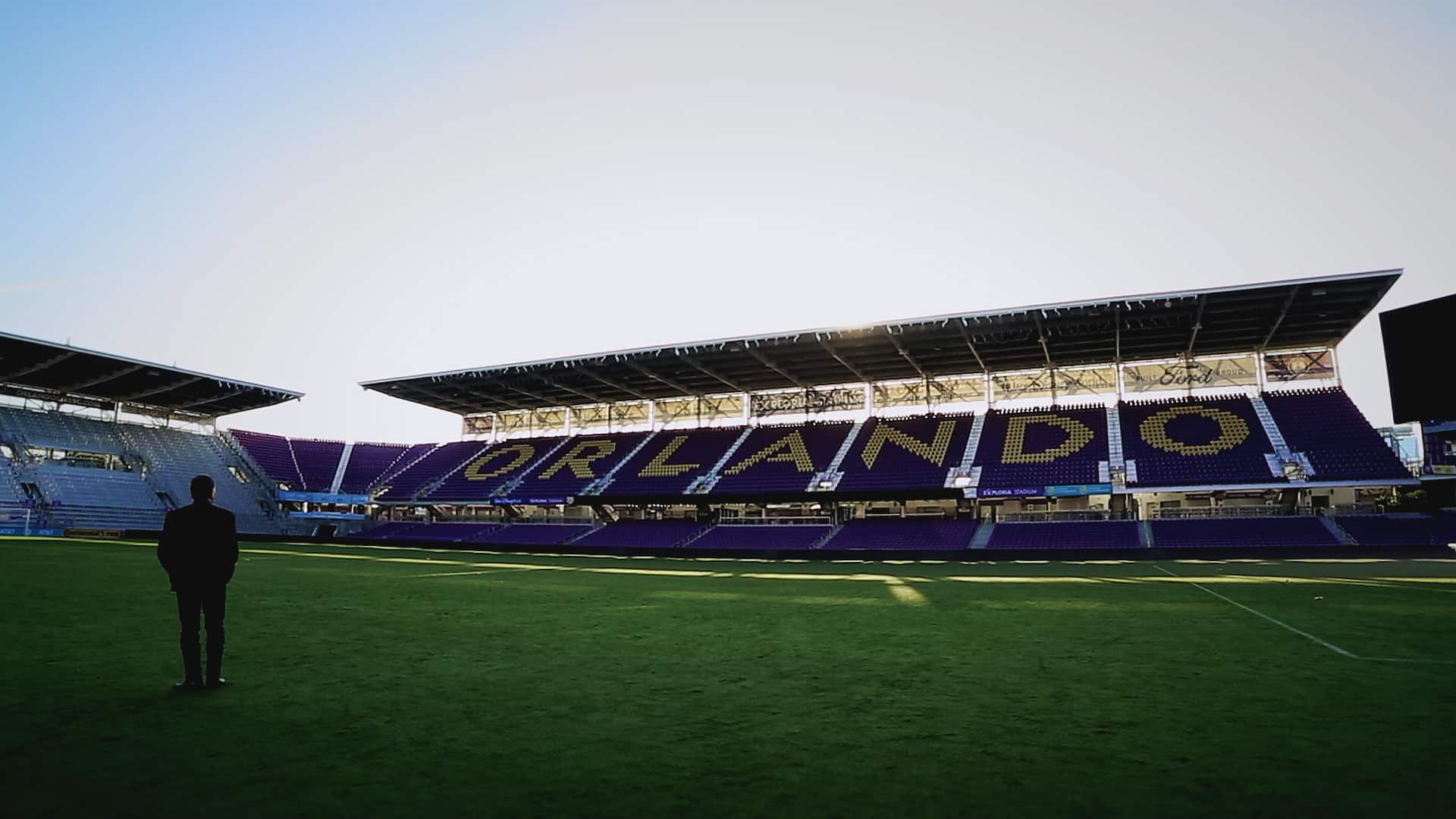 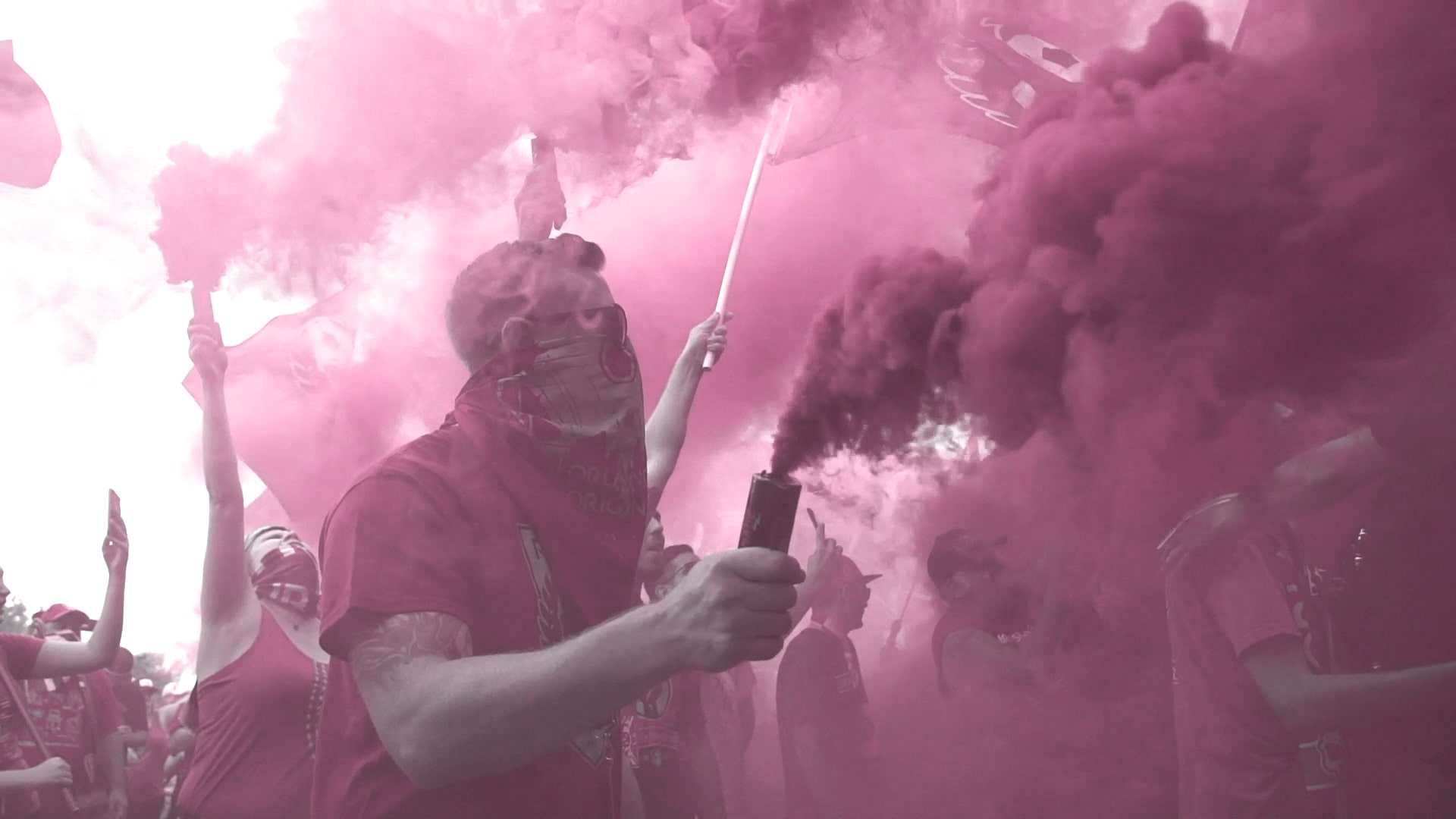 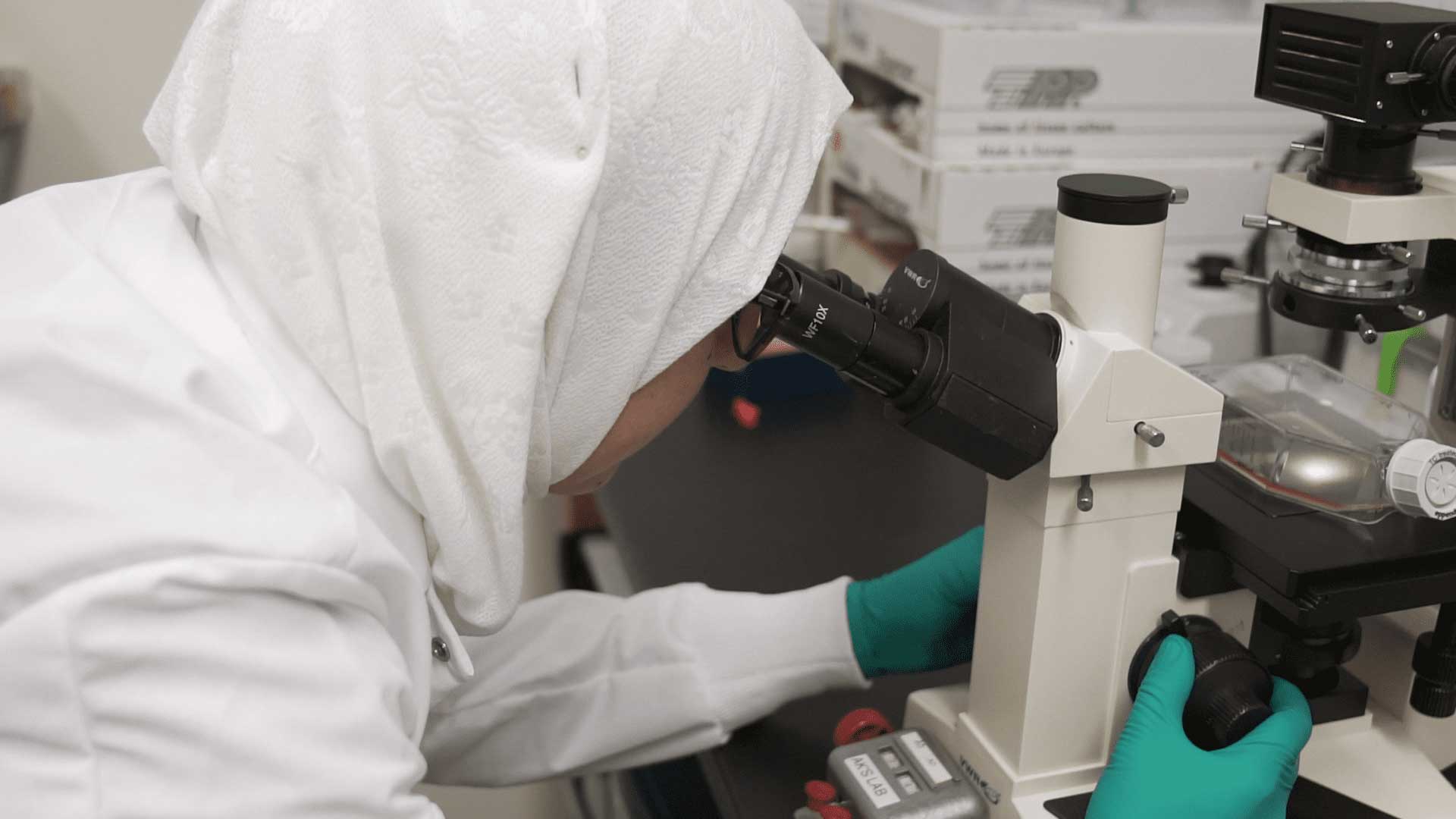 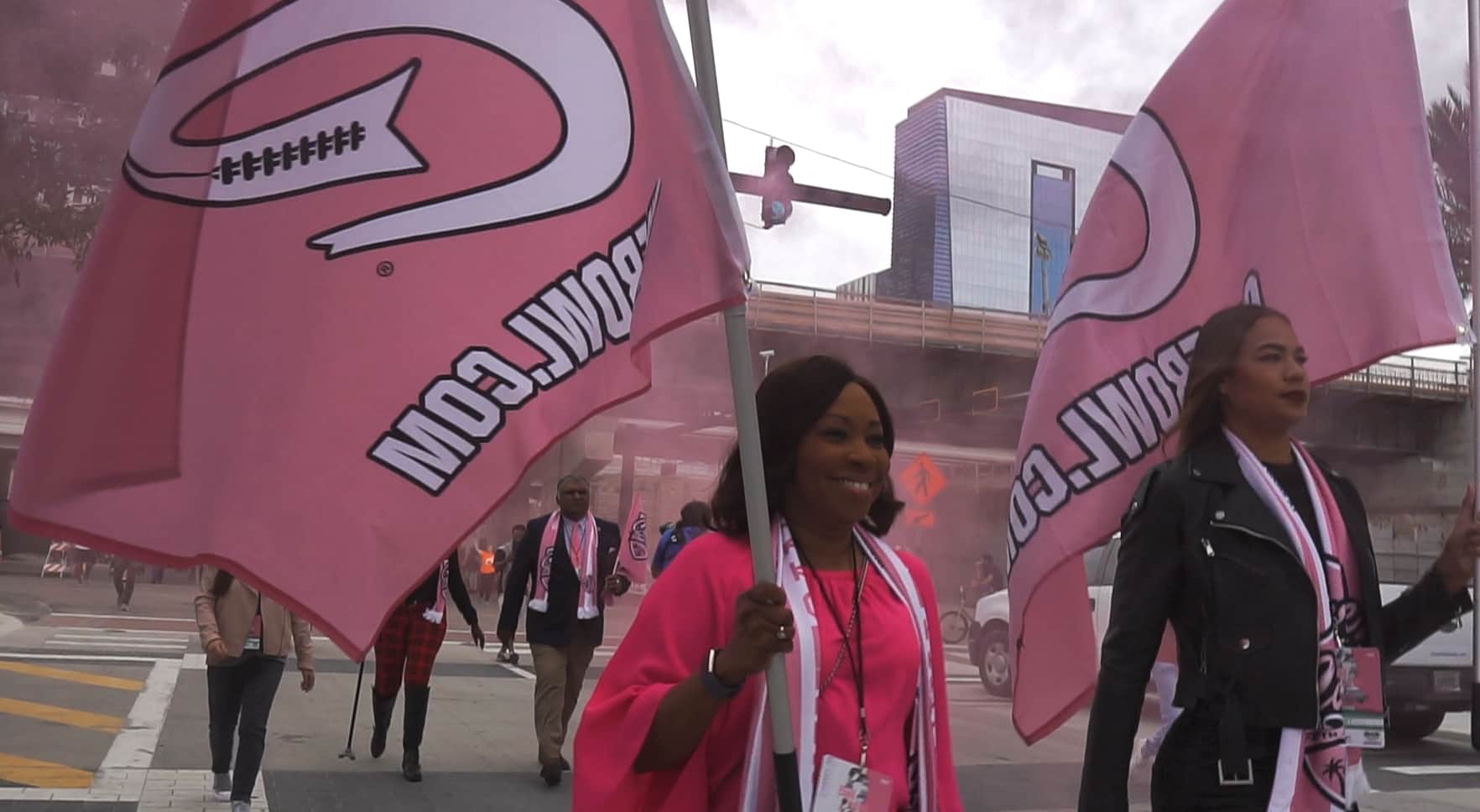 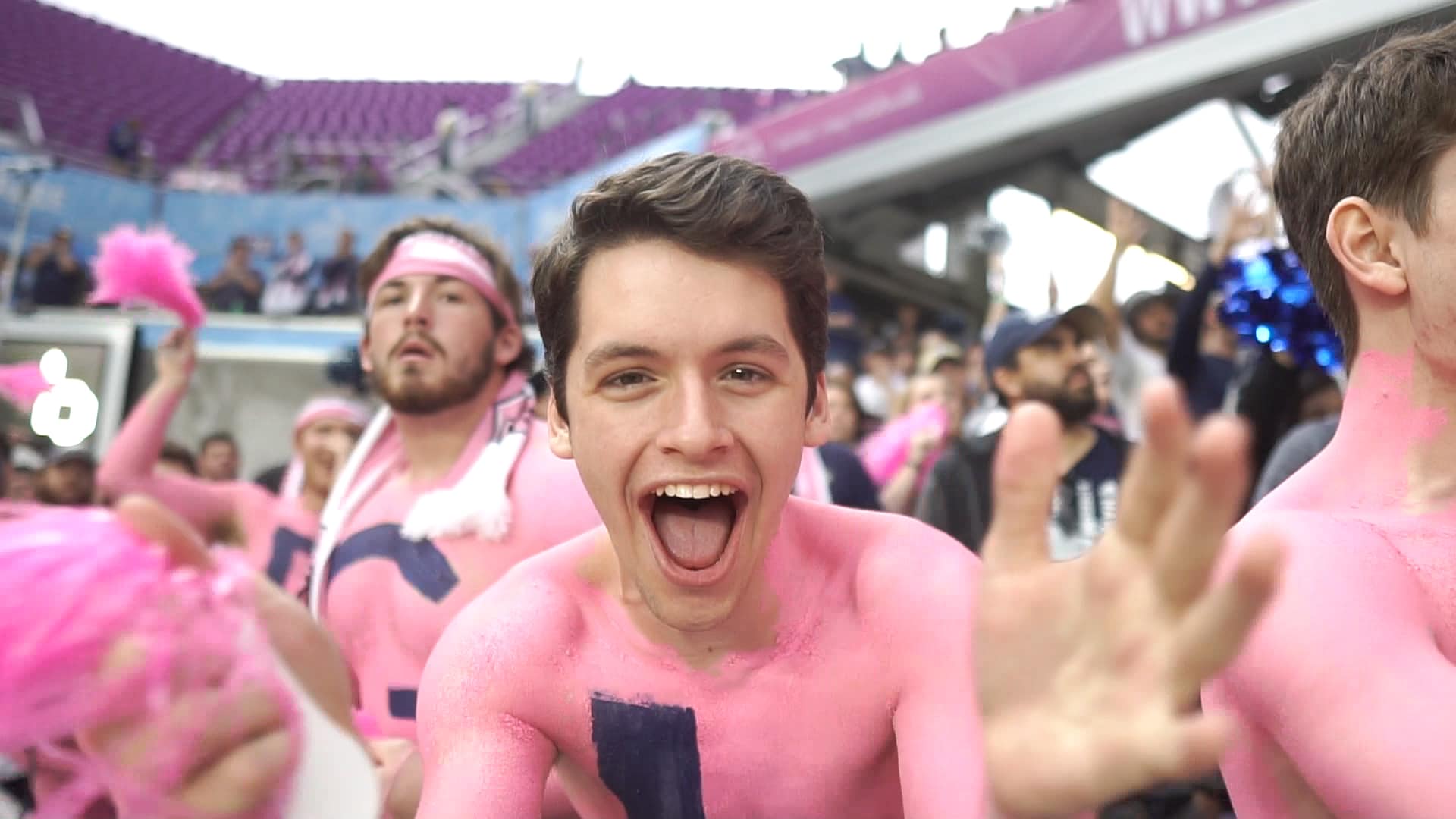 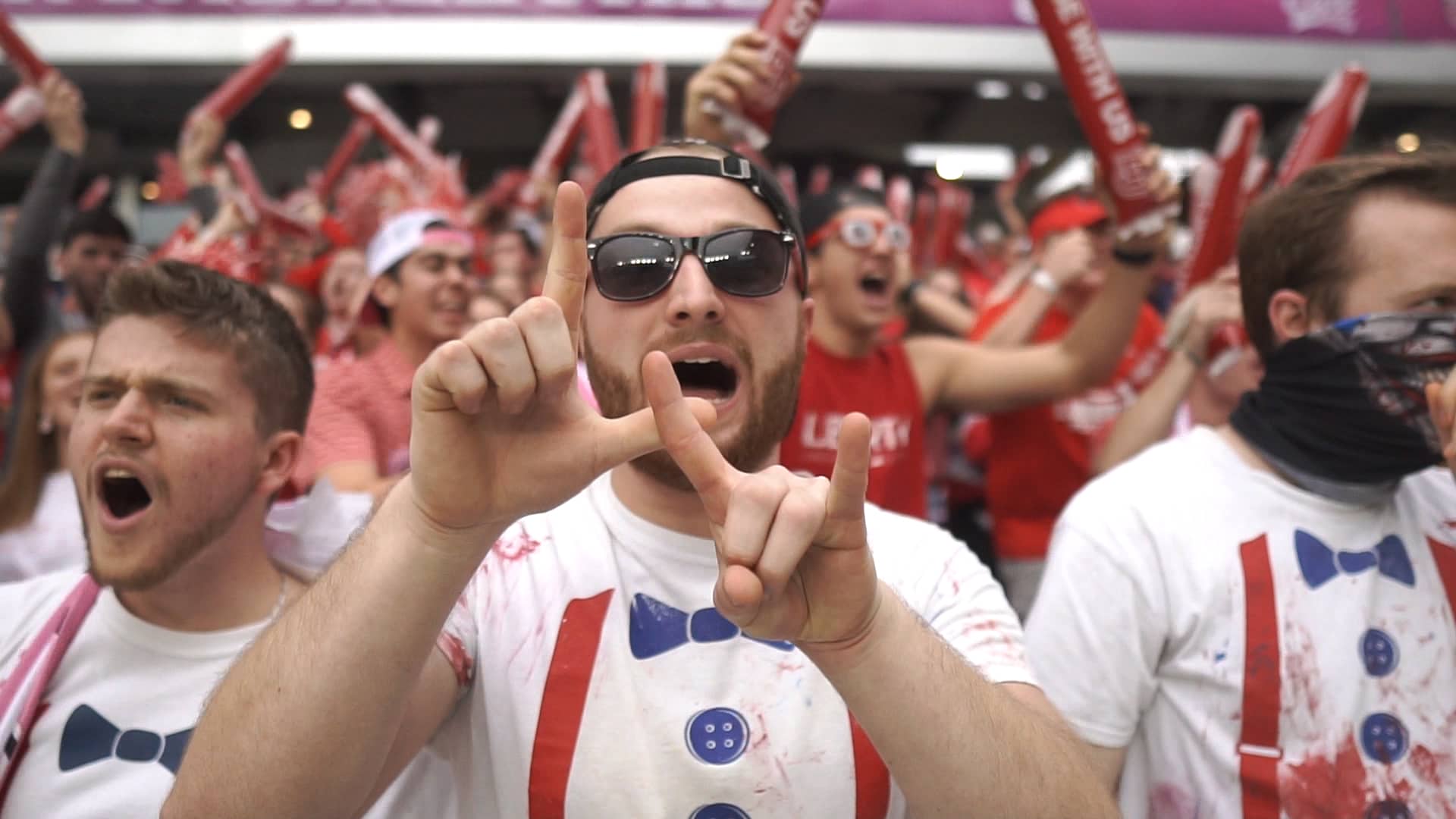 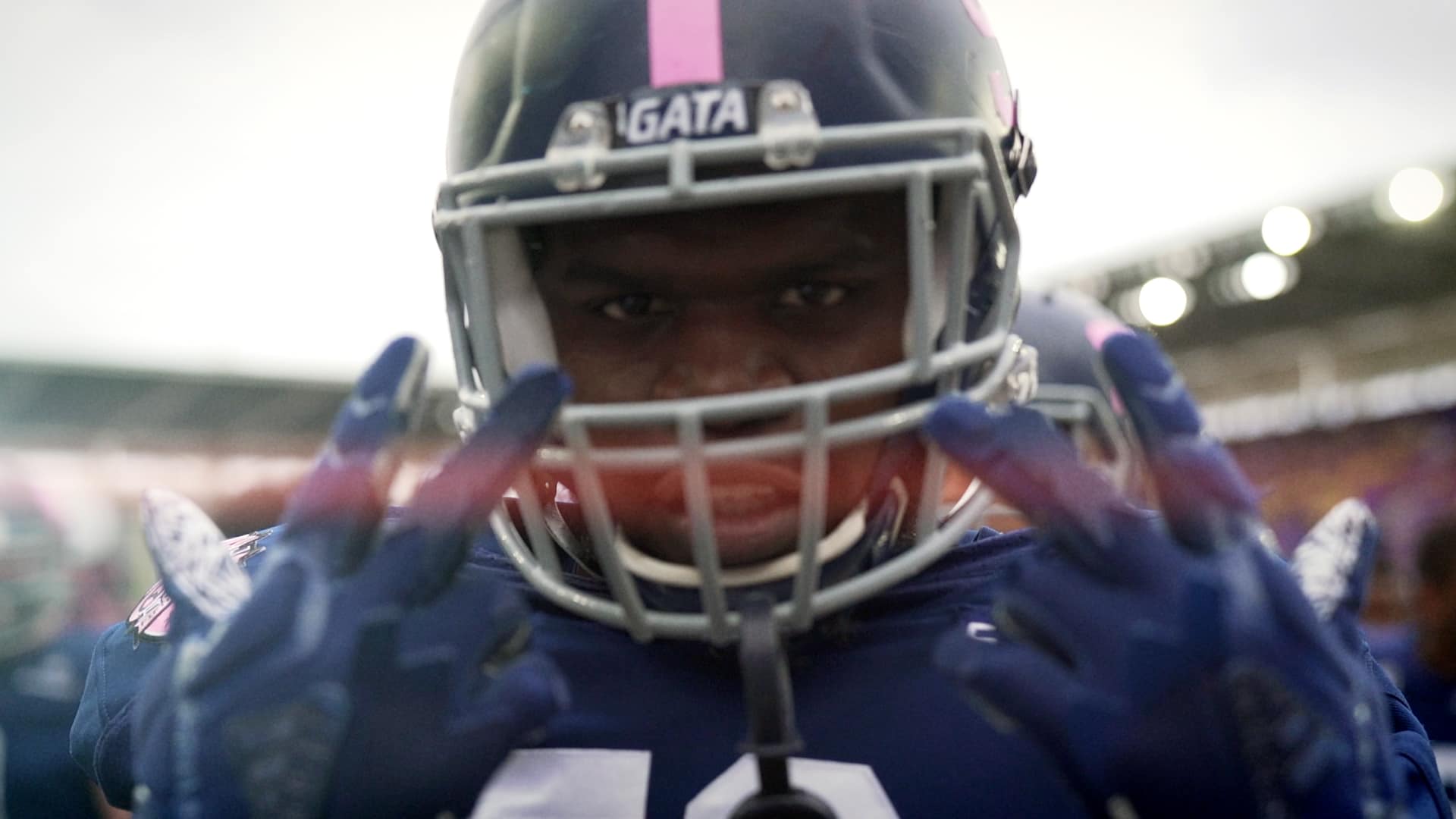 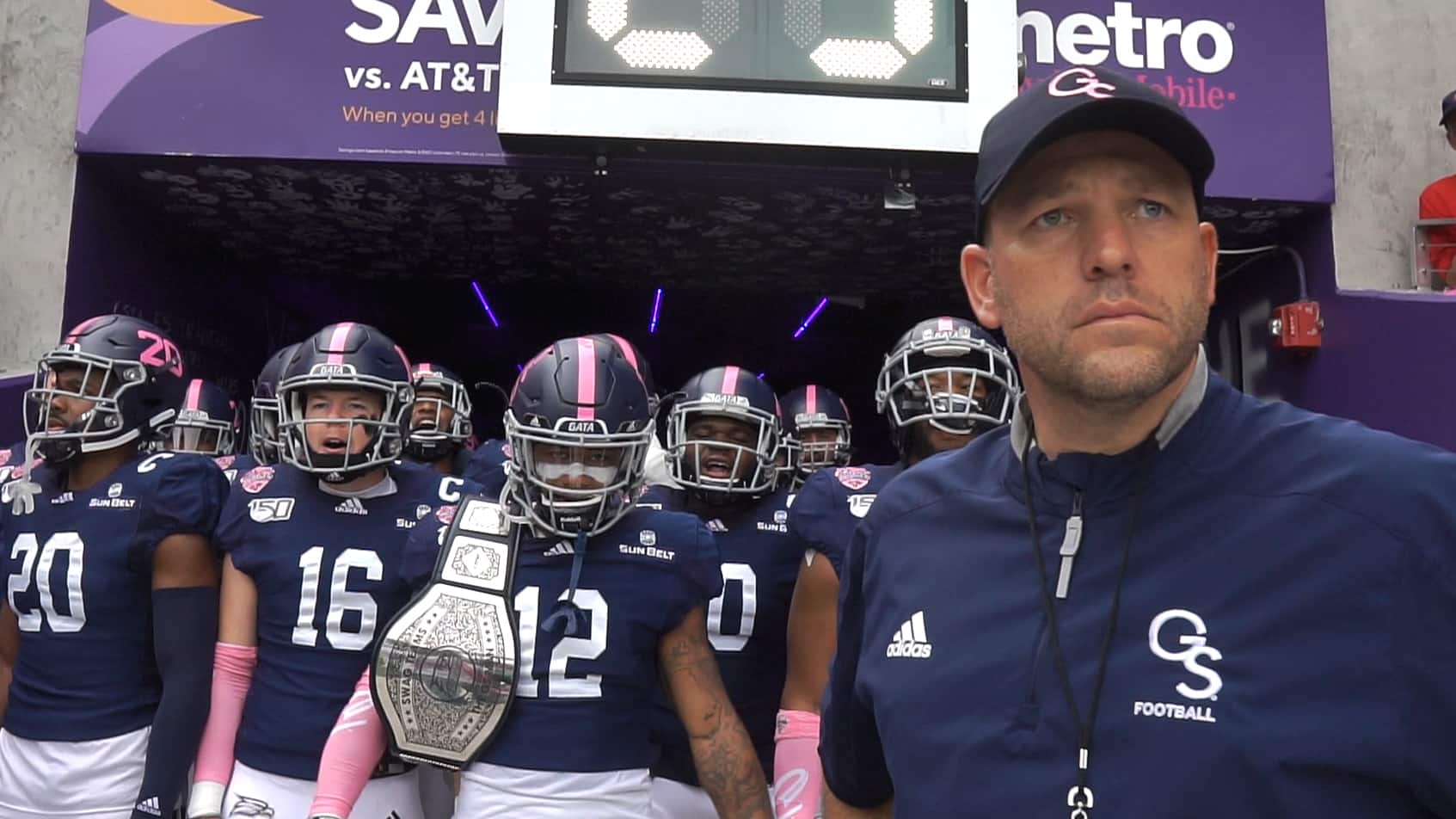 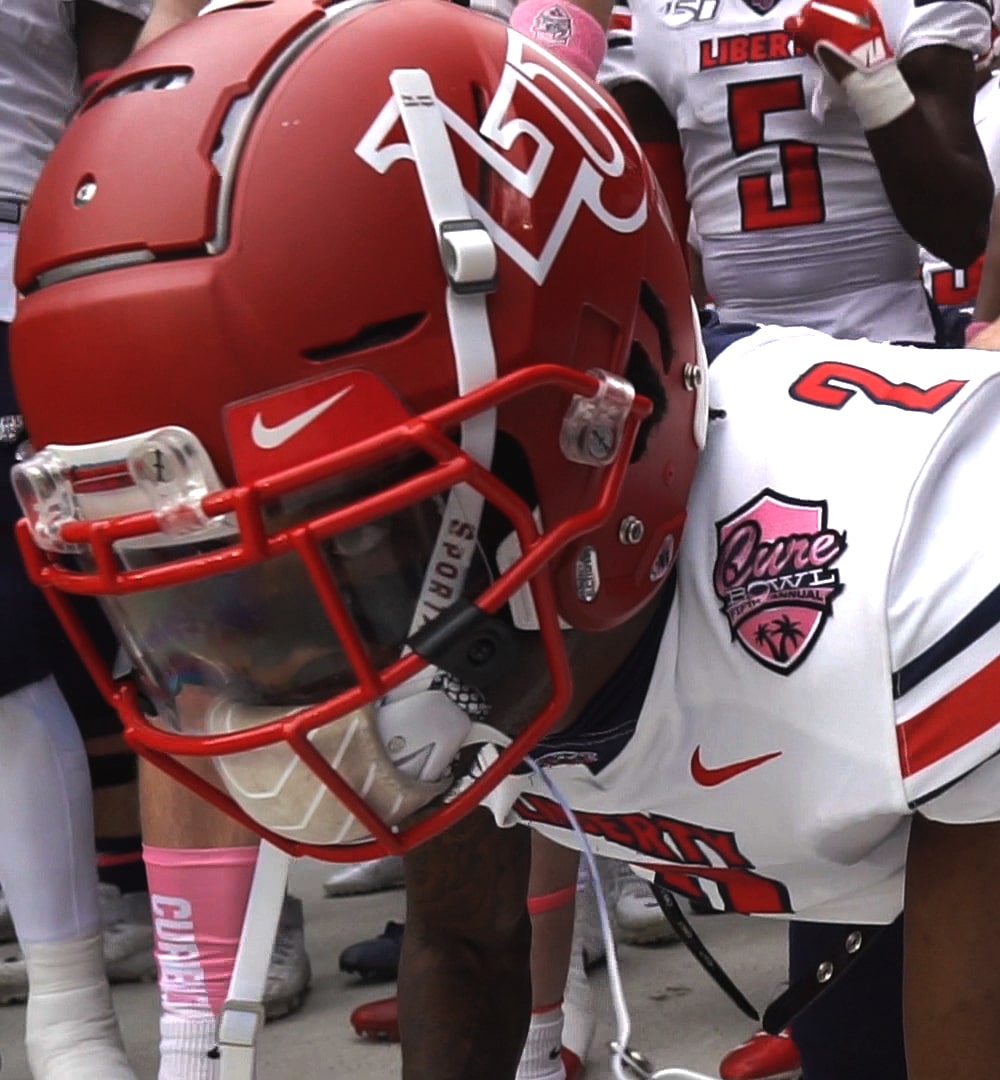 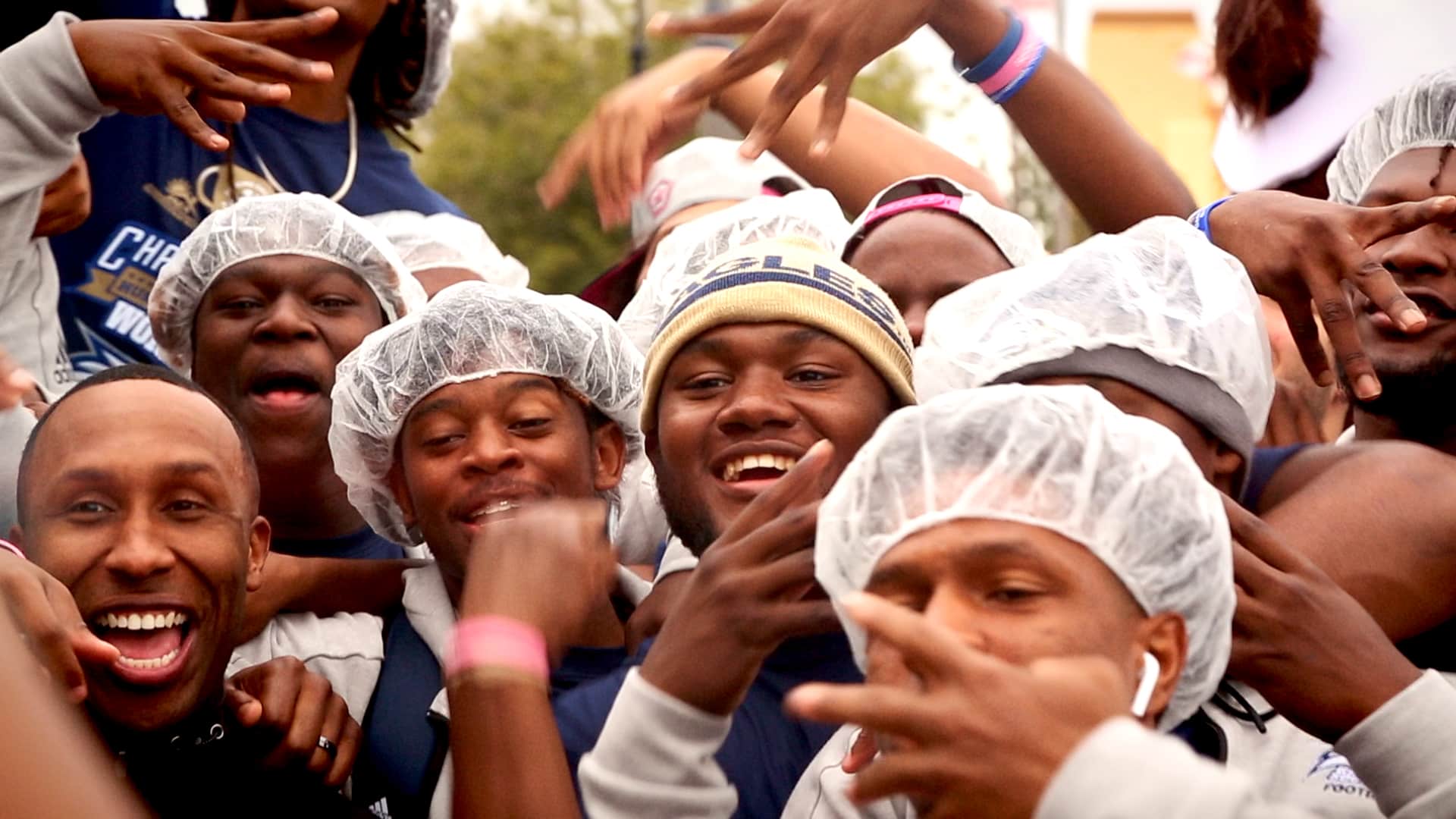 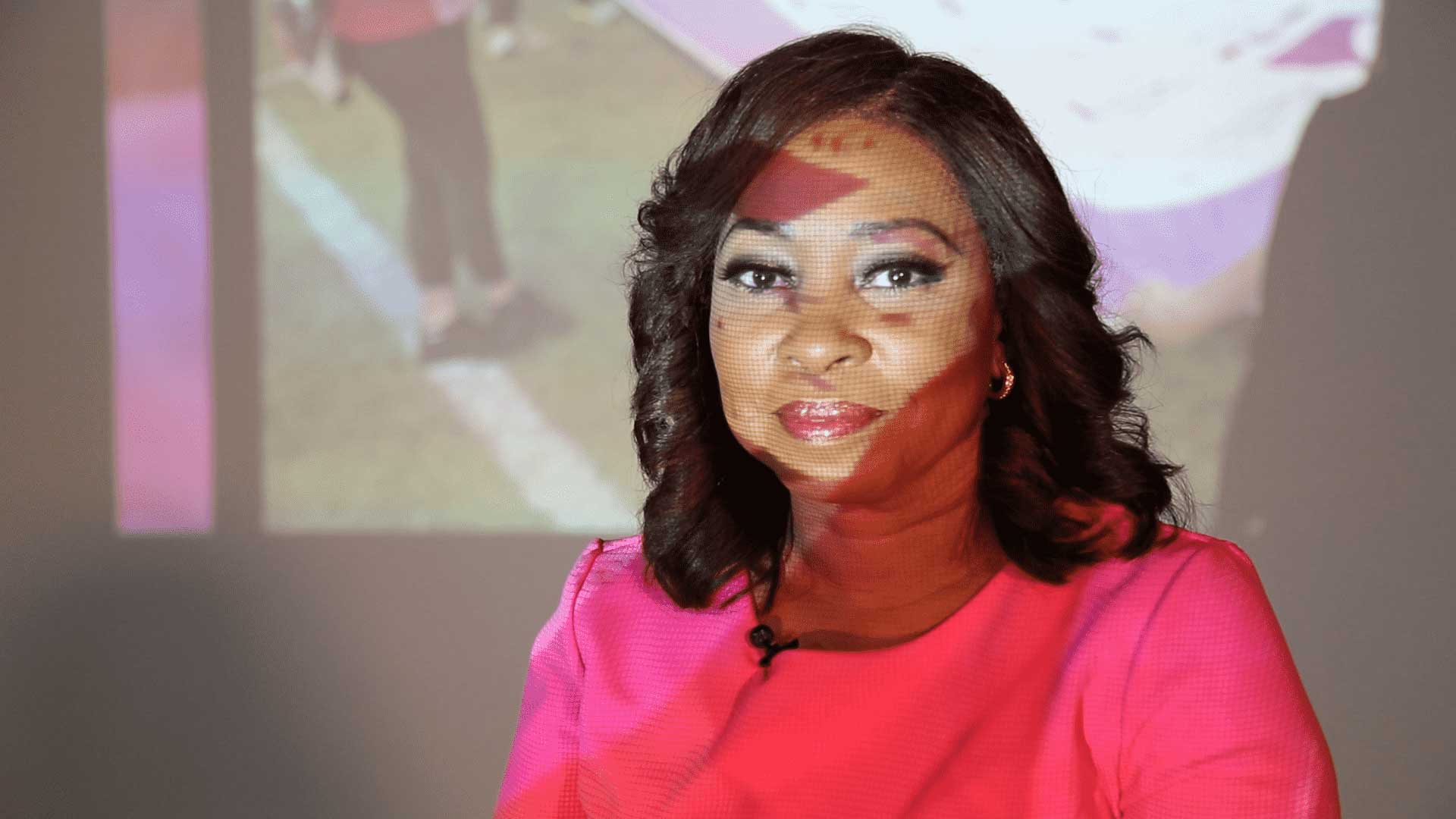 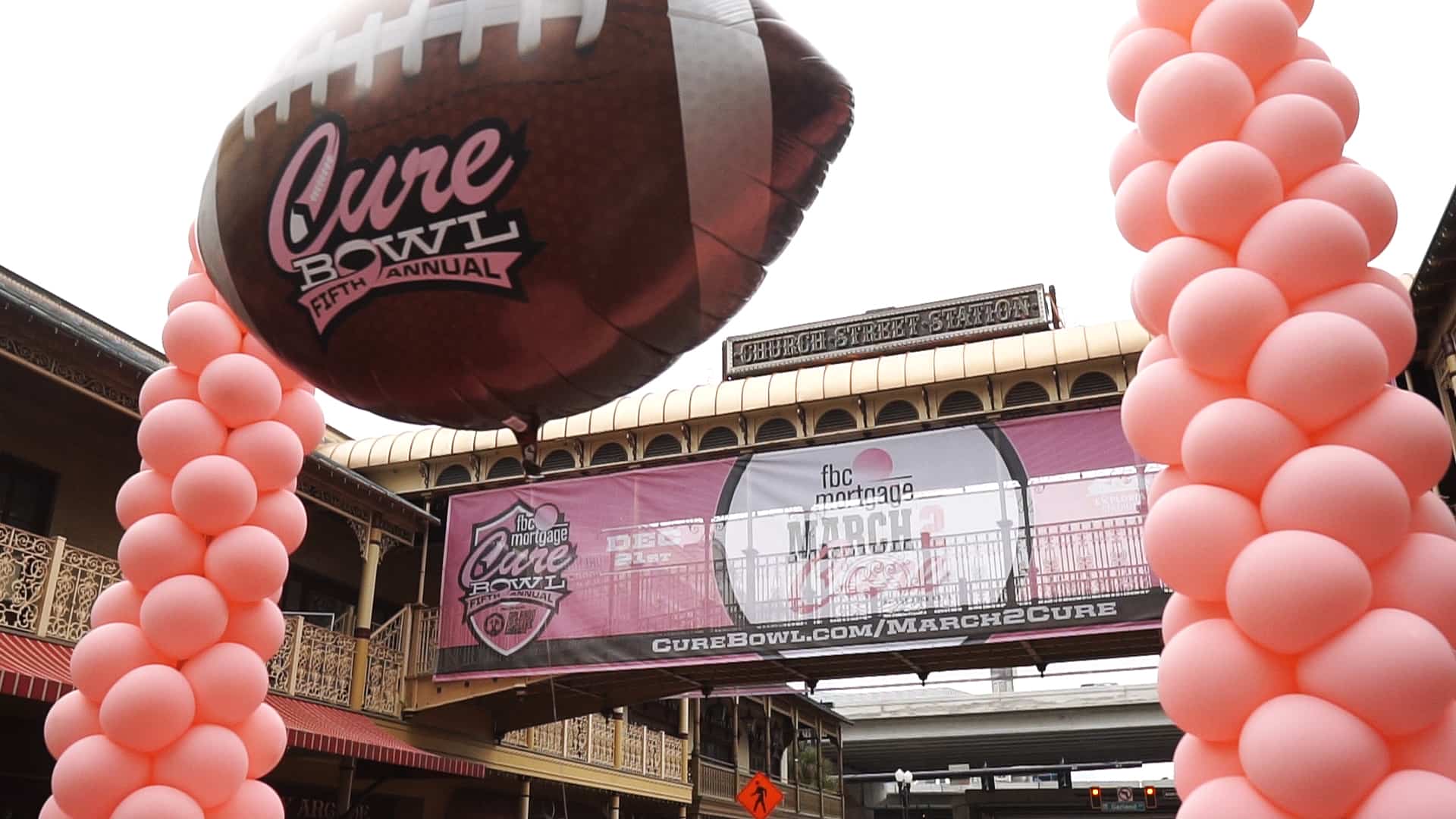 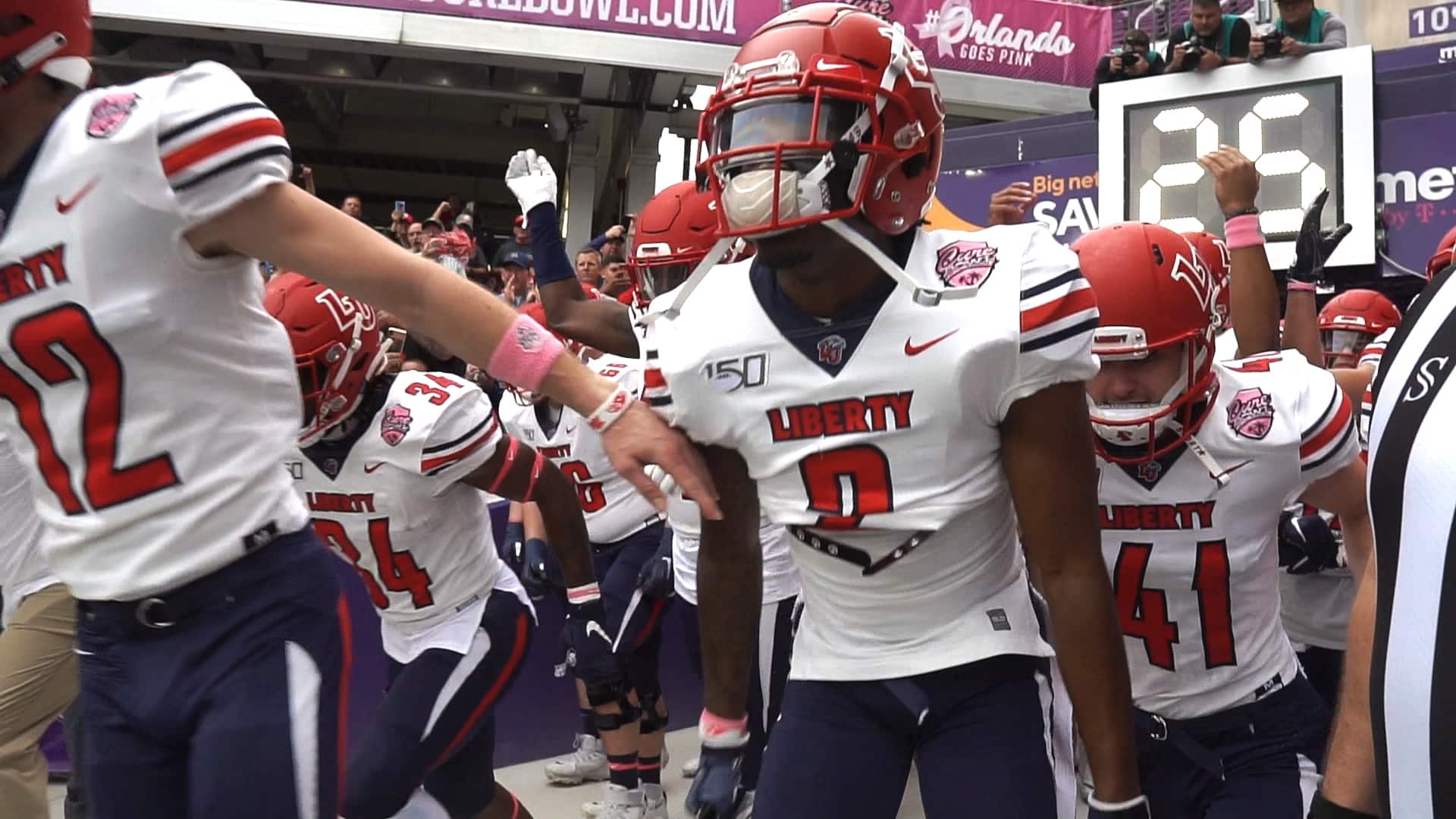 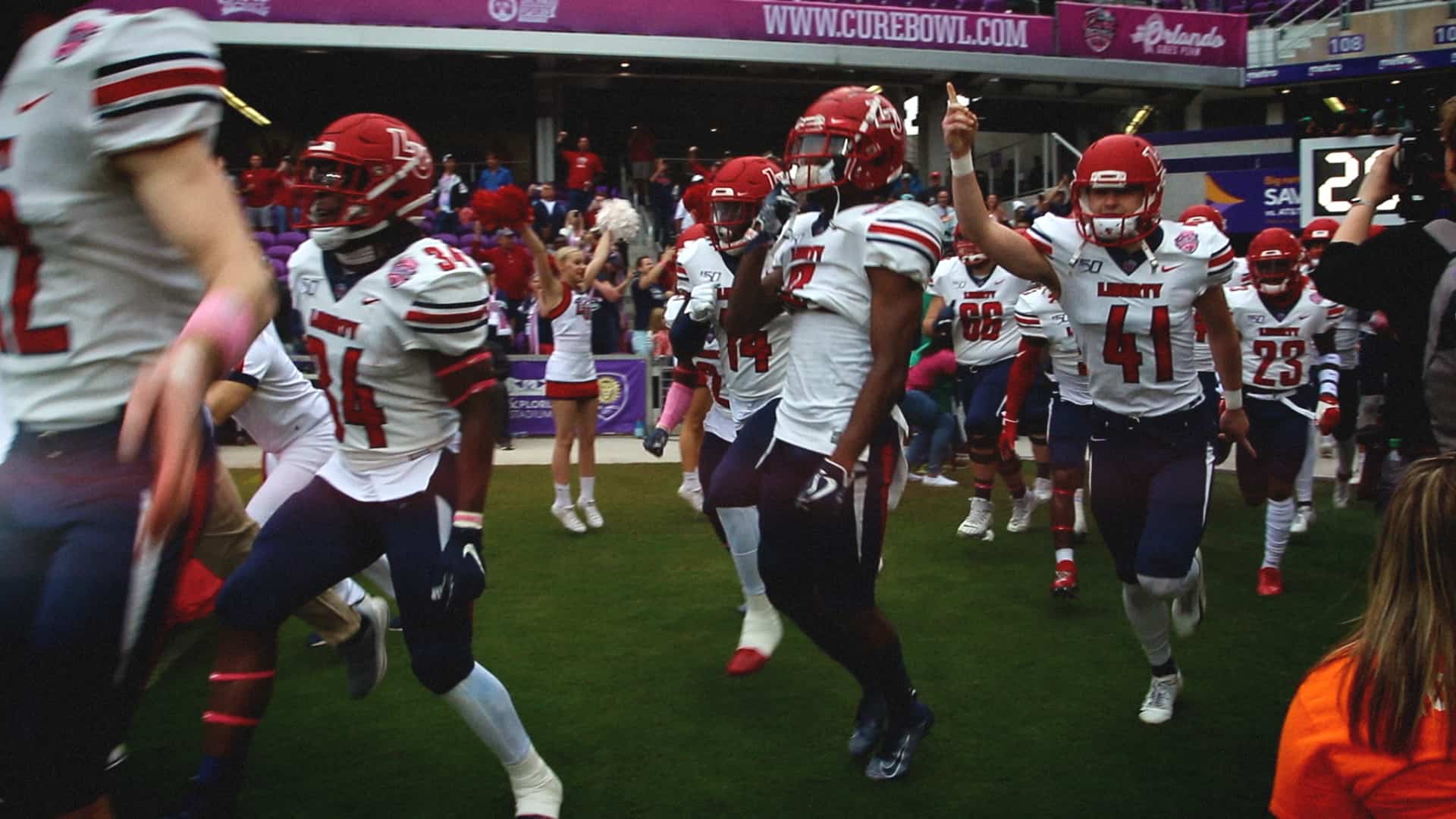 Back to Case Studies
Giving a voice to the unheard